I kept seeing this in the output window when building a solution, but all it would show me when i clicked on the warning was the Microsoft.Common.targets file where the rule was defined.

In order to get to the root of the issue i had to enable Detailed build output in visual studio, which you can do from the Tools –> Options dialog… 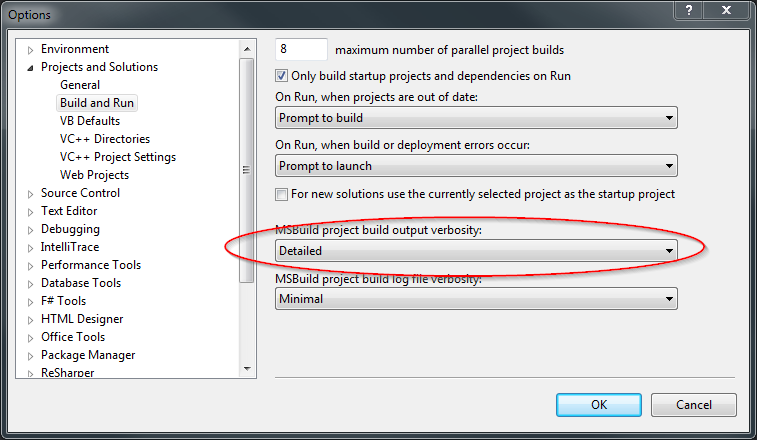 I then cleaned the solution and did a rebuild, which led to a 115000 line build output!  Copying this into notepad++ and searching for the warning code (MSB3247) revealed some detail that would help me track it down…

I came across a post on Connect that suggested a workaround of explicitly defining the version of System.Net.Http to use by hand editing the project file.  Ok, it worked, but then i found a better solution on Stack Overflow which was to use AsmSpy, a nifty little tool written by Mike Hadlow for this exact scenario.

2 more tools in the arsenal, i learned something today. 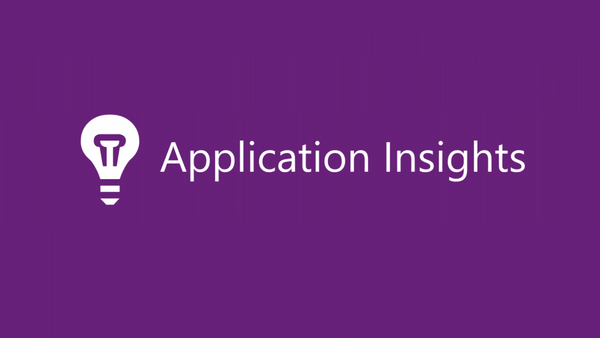 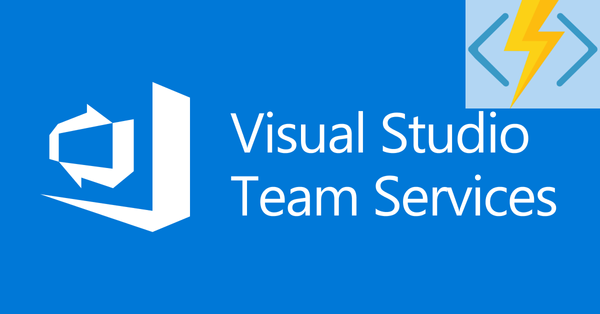 UPDATE OCTOBER 2018 Much has changed since this post was written, and Azure Functions V2 has been officially released, with V3 now on the way. Func pack has been deprecated in favor of Run From Package, and the tooling has been improved. Some of this content may well now be 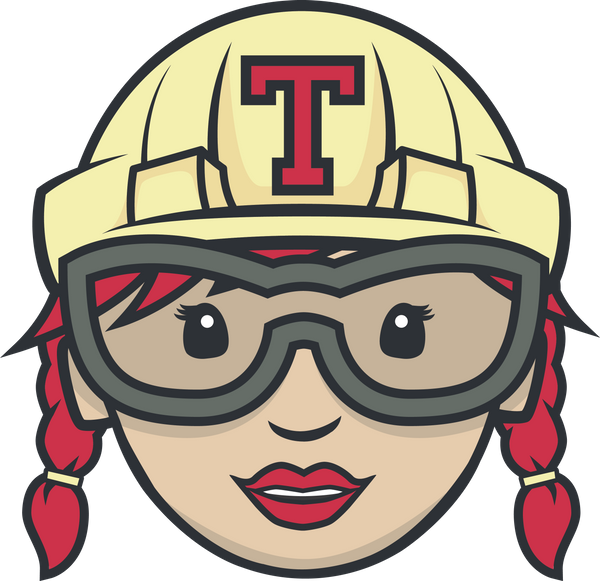